How Can You Enhance Your Mood and Emotions? 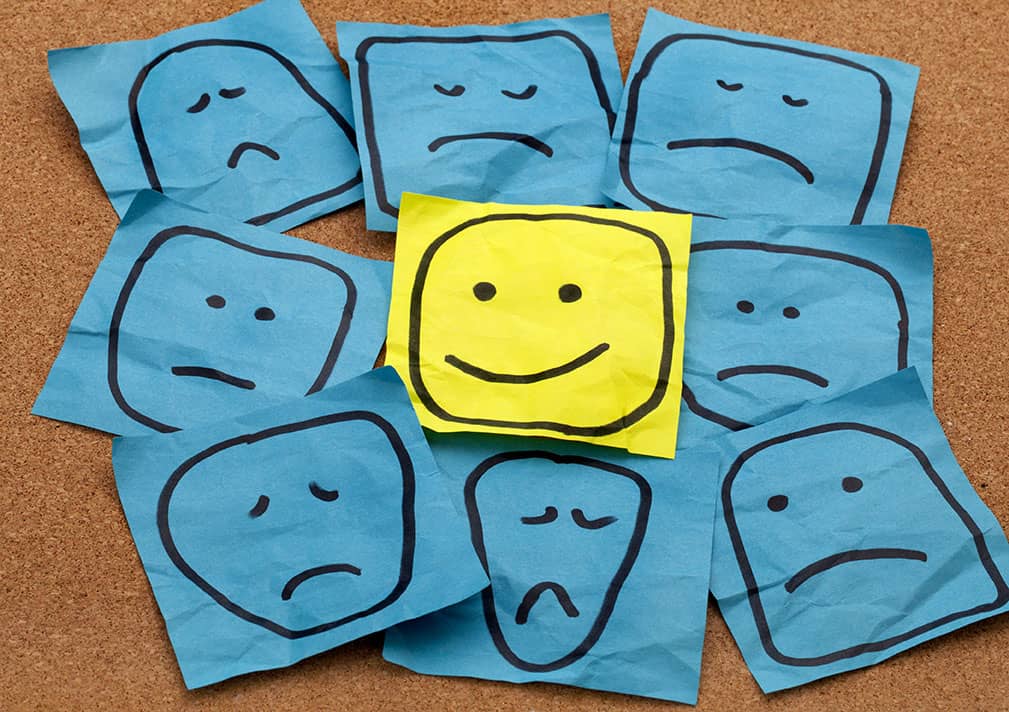 Stress levels remain at an all time high as the effects of the pandemic continue to challenge the human race like few other events in this lifetime. People in every country continue to share in the fear and challenges.  Fear, isolation, and loss become far too common. Loss of jobs, loss of time with friends and family, fear of becoming sick, and isolation only add to the worry and anxiety. The culmination of such negative emotions and hormones increases the long-term risk of health challenges and symptoms.

Very few natural interventions raise the body’s ability to cope with stress like a chiropractic adjustment. An adjustment impacts the spine and central nervous system, causing a chain reaction that positively impacts function of the entire body. Research conducted over the past few years proves that an adjustment directly influences the cerebellum, a part of the brain responsible for motor control, thoughts, emotion, and cognition. That evidence explains exactly how an adjustment affects thoughts, emotions, mood, and behavior.

A study published in 2010 showed the importance of proper spinal movement on brain health. The spine directly affects many areas of the brain, but few more significant than the cerebellum. The cerebellum pronounced “ser-a-bell-um,” sits at the base of the skull and behind the ears. Adjustments gently increase movement in the spine, reducing interference in the brain and central nervous system. Less interference within the cerebellum translates into more emotional and mental capability within the body.

One in every four Americans experience a diagnosis involving mental and emotional health. Tending the health of the body remains the most paramount physical issue in a person’s day to day life. The majority of people suffering from health conditions seek solutions from pills and medications meant to regulate the happenings inside the body. Chiropractors do not pursue or treat specific mental disorders, emotional stress, or depression. Chiropractors focus on allowing the nervous system to create an environment of healthy performance, function, and regulation within the body. Adjustments improve the function of the brain and naturally influence mental and emotional health.

Neuropsychology Review September 2010
“The role of the cerebellum in cognition and emotion: personal reflections since 1982 on the dysmetria of thought hypothesis, and its historical evolution from theory to therapy.”        Jeremy D Schmahmann

Looking for a way to Enhance YOUR Mood and Emotions?  CORE Health Centers can help! Give us a call at 844-814-CORE(2673) or request an appointment and schedule your Complimentary Consultation today!