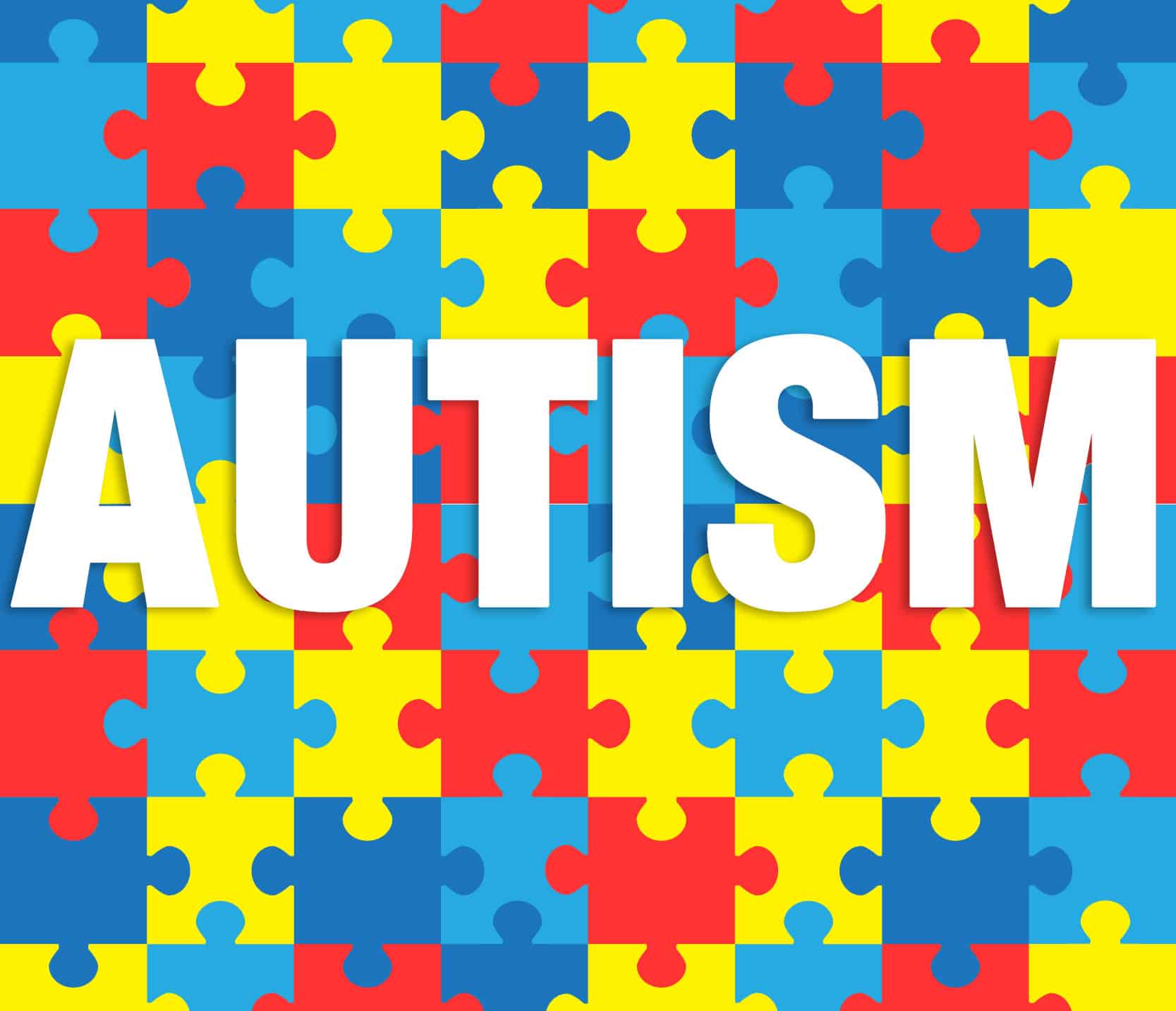 Science and research behind the neurological influence of a chiropractic adjustment explains why and how children and adults with autism benefit from nervous system care. Chiropractors seek to remove interference from the central nervous system by improving the alignment, movement, and health of the spine. The purpose of a chiropractic adjustment focuses on improving function of the entire system through better communication between the brain and body. Parents, pediatricians, and doctors often wonder how chiropractic influences children and patience living on the autism spectrum.

The neurological benefits of chiropractic adjustments occur because of the intimate relationship between the spine and the nervous system. The spine-to-brain connection reveals why children and adults with autism spectrum disorder receive significant benefits from nervous system-focused chiropractic.

Recent statistics reveal that one out of every sixty-eight children live with an autism spectrum disorder (ASD). ASD presents as a complex developmental disorder that impacts thinking, feeling, language, and the ability to relate to others. This neurological disorder affects the function of the brain. The effects of autism and the severity of symptoms differ in each person, but significantly alter the lifestyle of each person. Harvard researchers estimate that added costs of autism-related healthcare and education average more than $17,000 per child every year in the United States.

Research published in 2013 showed a correlation between autonomic nervous system dysfunction and autism sufferers. Results proved a significant increase in nervous system fight or flight stress in those suffering from autism spectrum disorder. Chiropractic specializes in balancing nervous system function and reducing fight or flight stress by improving the alignment and mobility of the spine. Specific balancing of the nervous system through chiropractic adjustments influences the negative neurological patterns found in those suffering from autism. Most parents and conventional medical professionals remain unaware of the new evidence showing the connection between the spine, nervous system, and autism. Chiropractors focus on educating patients and the public to help bridge the gap between autism sufferers and natural solutions without the use of pharmaceutical drugs.

Are you wondering if Chiropractic care is right for you?  CORE Health Centers can help! Give us a call at 844-814-CORE(2673) or request an appointment and schedule your Complimentary Consultation today!

Want more information before you schedule?  No Problem!  Check out all the convenient CORE Health Centers locations near you: