Why Parents Choose Chiropractic to Help Kick the Sick! 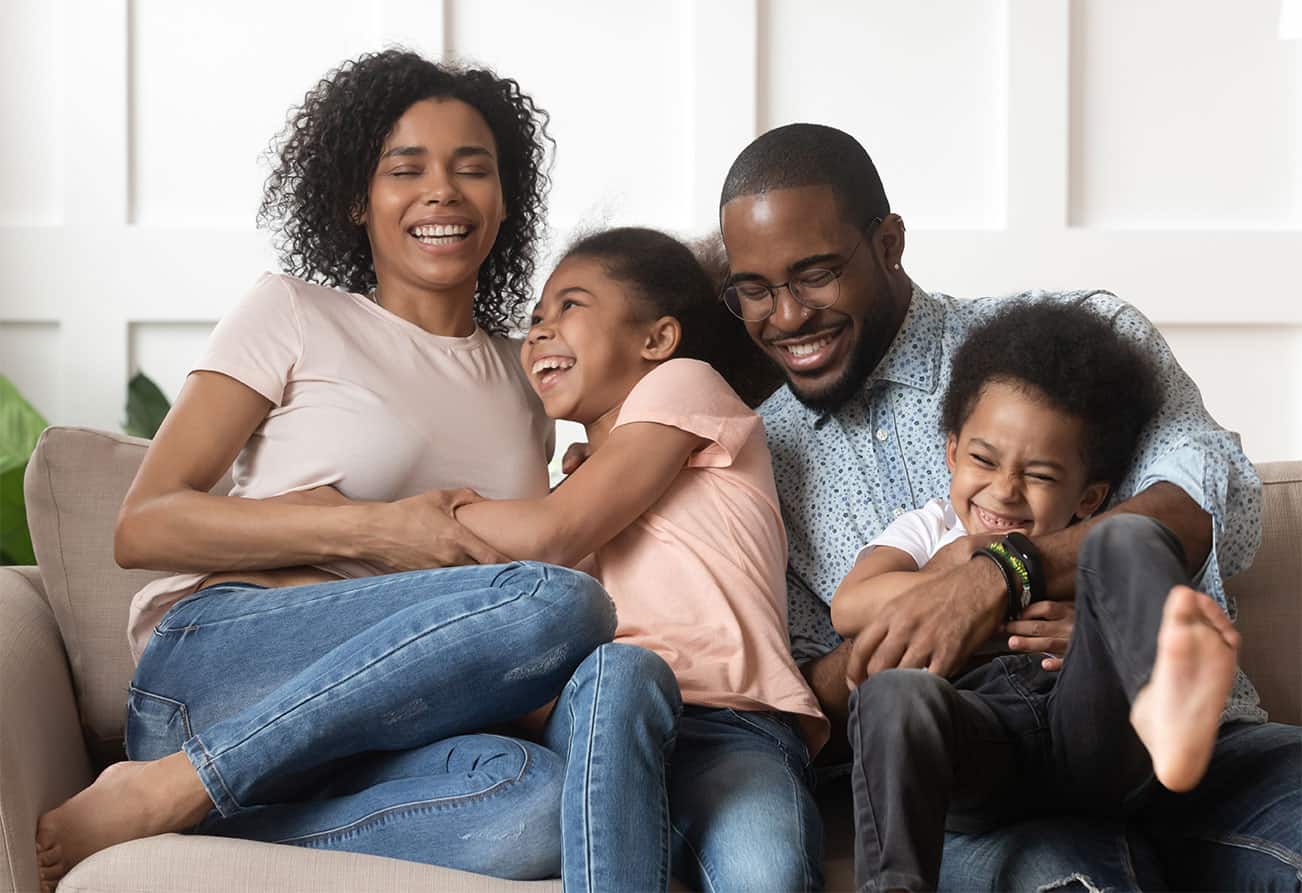 The season of coughs, fevers, stuffy noses, and tummy aches become a norm for both kids and adults during winter. These symptoms and conditions spread from house to house leaving kids home from school and adults missing work. 2022 continues that pattern as sure as the chill and the snow. People always take note that some men, women and children remain unscathed and seemingly untouched by the microbes that cause sickness. Some people even celebrate how they do not get sick even while living with family members who are stricken.

The topic presents an interesting, logical question. Why do some people seem to never get sick, especially those in the same household as others who do? A natural response usually involves crediting an individual with strong immunity. The next question would naturally be to ask why some people have stronger immunity than others.

The truth begins with the fact that the body was created with an amazing immune system comprised of little soldiers on constant lookout for foreign invaders. A set of hormones signal specific white blood cell fighters to crash the scene when any foreign viruses and bacteria threaten the body’s health. These cells destroy and eliminating the invaders before they infect the body and create a state of disease. This entire process occurs without the conscious awareness of the person going about their day. In other words, immunity occurs through natural and automatic means. All immunity is directed and controlled by a specific part of the nervous system known as the autonomic nervous system.

Research from 2010 showed that patients who received chiropractic adjustments increased a specific signaling molecule in the body called Interleukin-2. This molecule regulates the activities of white blood cells that support immunity. Interleukin-2 plays a crucial role in the body’s natural response to microbial infection. This protein molecule maintains a higher presence in those who received a chiropractic adjustment compared to people who did not.

Chiropractors focus on improving function rather than pursuing treatment of a specific symptom, pain, or condition. Increased function from the adjustment represents an example of what happens after removing interference from the nervous system. While other health professions focus on changing the environment to suit the weakened body, chiropractic strengthens the body to suit the environment

Want to know if Chiropractic can help you and your family Kick the Sick? CORE Health Centers can help!  Give us a call at 844-814-CORE(2673) or request an appointment and schedule a Complimentary Consultation today!