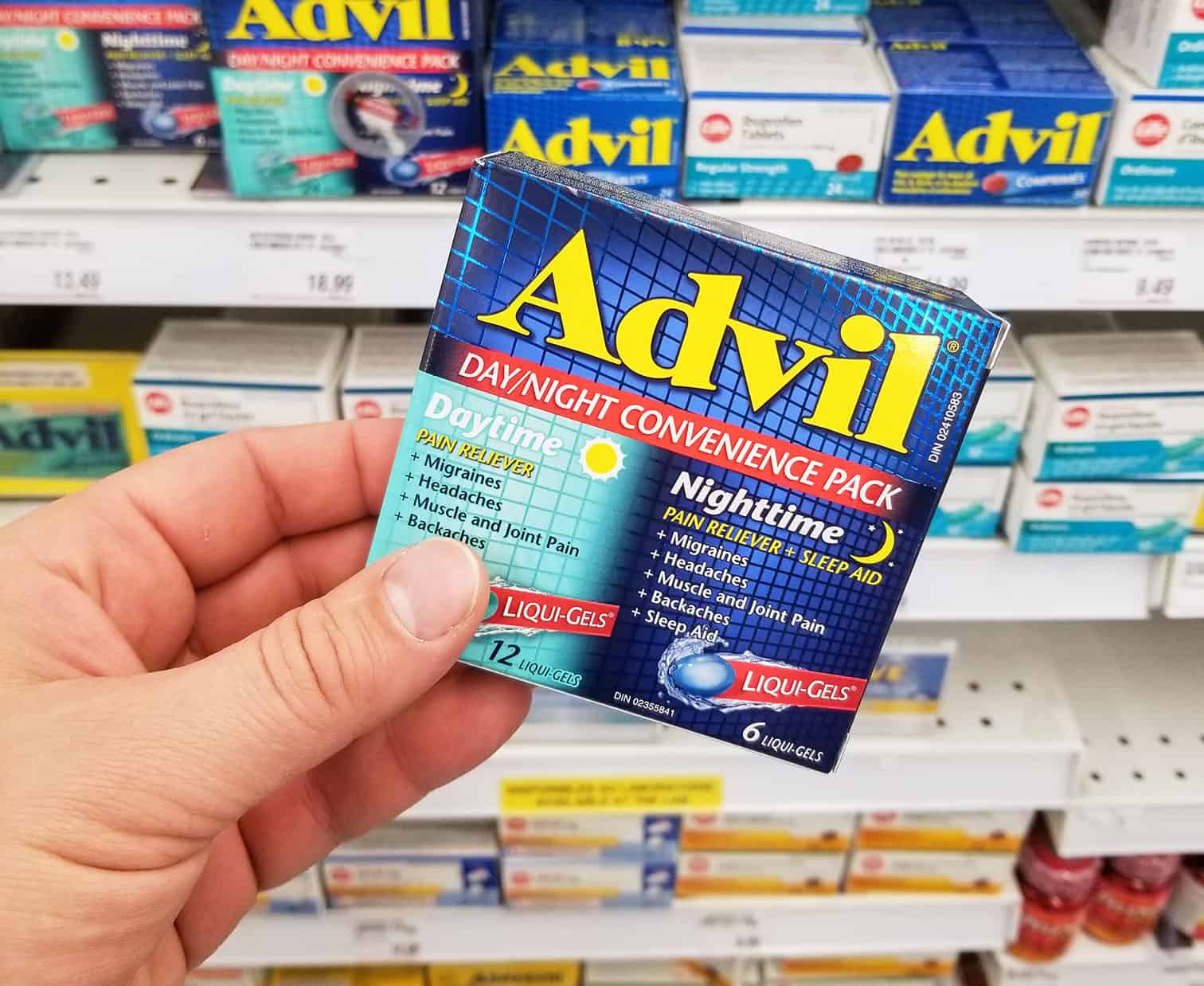 Nearly half of all men between 45-69 years old regularly use over-the-counter non-steroidal anti-inflammatory pain medications (NSAIDs). This class of medications unfortunately also offers relief accompanied by the greatest dangers and side effects. Research published over the last fifteen years link regular NSAID use to hypertension, gastro-intestinal bleeding, Alzheimer’s, dementia, heart attacks, stroke, hearing loss, kidney disease, and poor wound healing. Studies completed in 2011, 2017, and 2018 also prove a link exists between regular NSAID use and lower sperm counts, low T (testosterone), and erectile dysfunction. All of this data forms the conclusion that using NSAIDs should come with extreme caution. The risk associated with NSAID use threaten men who often have no idea of the risks and links to other conditions.

The most popular NSAIDs include Alka-Seltzer, Bayer, ibuprofen, Excedrin, aspirin, Tylenol, Advil, Motrin, Aleve, Bextra, Celebrex, and Vioxx. NSAID drugs link to hormone disruption that suppresses testosterone in males. Ibuprofen induces a state of compensated hypogonadism within fourteen days of regular use. In other words, ibuprofen quickly reduces function of the male body’s ability to produce the masculine hormone known as testosterone.

A study published in a 2017 medical journal documented an alarming 60 percent decline in the quality and quantity of human sperm over a 38 year period (1972-2011). Another study completed in 2011 showed that men who regularly used NSAIDs experienced close to a 30 percent greater risk of erectile dysfunction. Women facing challenges to conceive a baby tend to shoulder a large portion of blame and responsibility, but evidence shows that men face a large scale decline in virility when regularly using NSAIDs.

One of the primary reasons for NSAID use originates with back pain. Statistics determine that 85% of the population will experience recurring episodes of back pain at some point in their life. A ground-breaking study in 2003 showed that patients with spinal pain who utilized chiropractic care achieved five times greater pain relief than those who used NSAIDs, and three times greater relief than patients receiving acupuncture. Chiropractic reduces the need of NSAID use and relieves pain by addressing the cause of most back problems.

Pain reduction serves as a common effect of chiropractic adjustments but many other benefits have been both scientifically validated and reported by chiropractic patients for decades. Research, science, and clinical case evidence prove that chiropractic adjustments reduce stress in the nervous system while improving the balance of hormones in the body. Balanced hormones directly link to an increase in testosterone and other endocrine system hormones. Chiropractic clinics all over the world regularly report that improving nervous system function in male patients mitigates erectile dysfunction problems while also providing pain relief.

The primary goal of chiropractic does not focus on treating any specific condition. Patients visiting a chiropractic office to treat erectile dysfunction, low testosterone, or decreased sperm counts find that the goal of chiropractic concentrates on improving function in the body by removing interference from the nervous system. Disturbance in the body’s ability to heal and function begins when spinal bones become misaligned or move abnormally. Gentle adjustments reduce stress and pressure on the system that regulates health and performance. Unlocking the body’s ability to health and thrive leads to pain relief and maximized vitality.

Looking to reduce Back Pain? CORE Health Centers can help! Give us a call at 844-814-CORE(2673) or request an appointment and schedule a COmplimentary Consultation today!