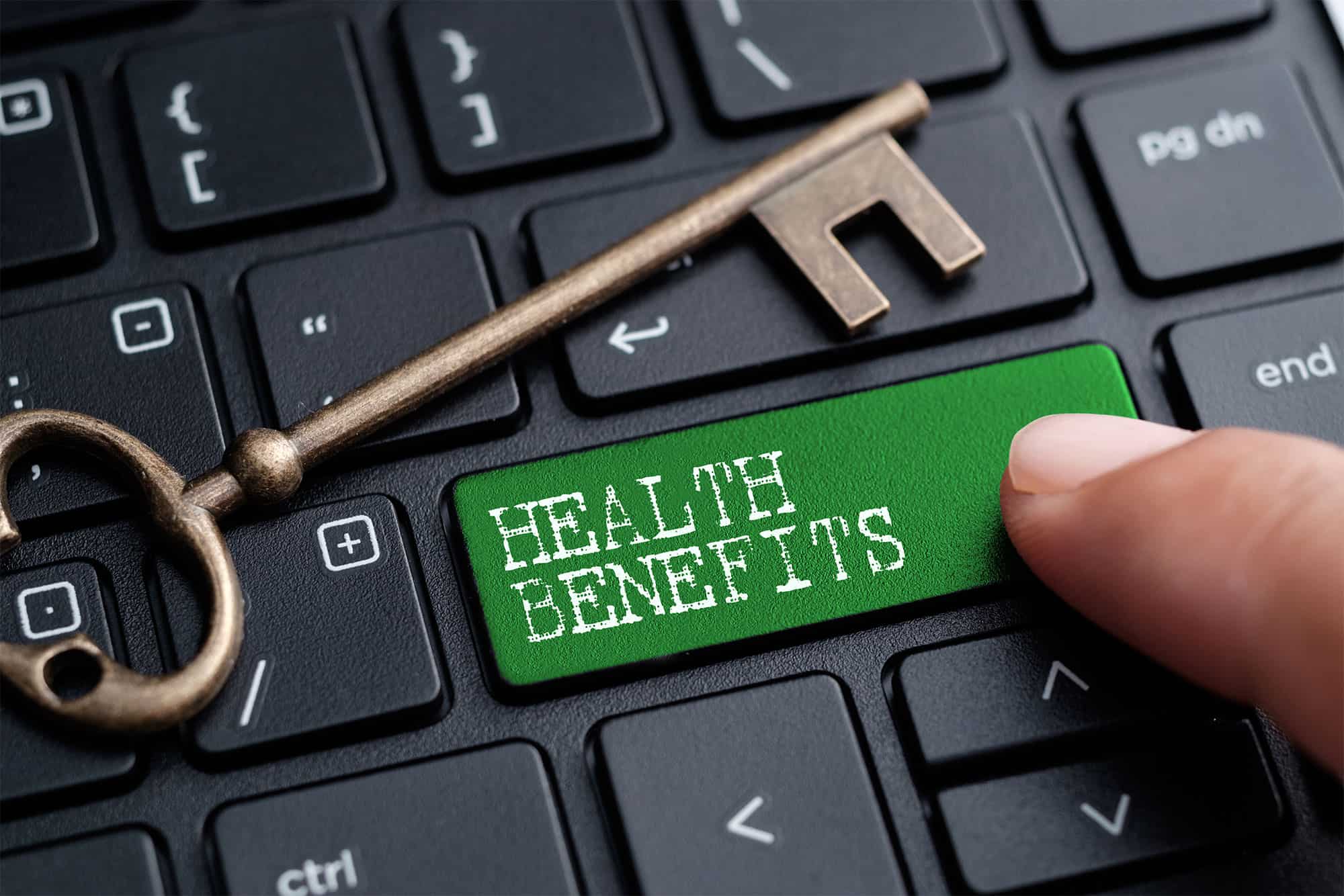 Differentiate Chiropractic from other Areas of Health Care

Chiropractic practice began 125 years ago with the administration of the first adjustment to a hearing-impaired janitor in Davenport, Iowa. That moment unlocked incredible results and restoration for people of all ages experiencing a variety of health challenges. Some people misunderstand Chiropractic as it pertains to the function of the entire body. Chiropractors focus on the health and optimization of the spine because all bodily systems answer to the powerful nervous system housed and protected by the spine. Chiropractors focus on so much more than back and neck pain.

Scientific evidence shows the spine’s connection to all areas of the body through an intimate relationship between spinal health and central nervous system function. Research published in a prestigious medical journal called Spine in 2019 reported on the influence of an adjustment on musculoskeletal and autonomic nervous system health. Tests showed that a chiropractic adjustment improved heart rate variability, skin conductance, oxygen saturation, and electrocardiogram measures. In other words, the research revealed that a manual Chiropractic spinal adjustment influences the bones, joints, muscles, ligaments, and nervous system. An adjustment’s influence on the central nervous system explains why so many adults, children and infants achieve benefits which extend to challenges or problems seemingly unrelated to the spine.

Chiropractors regularly witness positive outcomes involving breathing, digestion, immunity, heart health, fertility, and much more. Popular examples of recovery and restoration document prestigious journals and health records spanning over 125 years of Chiropractic practice dating back to the sounds first heard by a hearing-impaired custodian. Another example occurred in the early 1940s when Mahatma Gandhi reported receiving regular Chiropractic care over a series of months resulting in a reduction in blood pressure problems.

Another more general example of Chiropractic benefits achieving outcomes beyond pain relief involves professional airline pilots. An airline pilot must pass annual health assessments to maintain status to pilot large aircrafts. Recommendations spread through the pilot circles that Chiropractic adjustments improved eye function and empowered pilots to better prepare for the vision acuity test. These pilots understood that improving the health of their spine and nervous system resulted in optimal function of eyesight as a means of preparing for ocular exams.

These examples serve as simple reminders that Chiropractic originated as a means of unlocking power within the body to function, restore, and heal at optimal levels when the nervous system operates without interference. Chiropractors pursue the education of local and national audiences with an evidence-based message offering hope through a proactive health care approach designed to naturally empower the body to excel at the highest level.