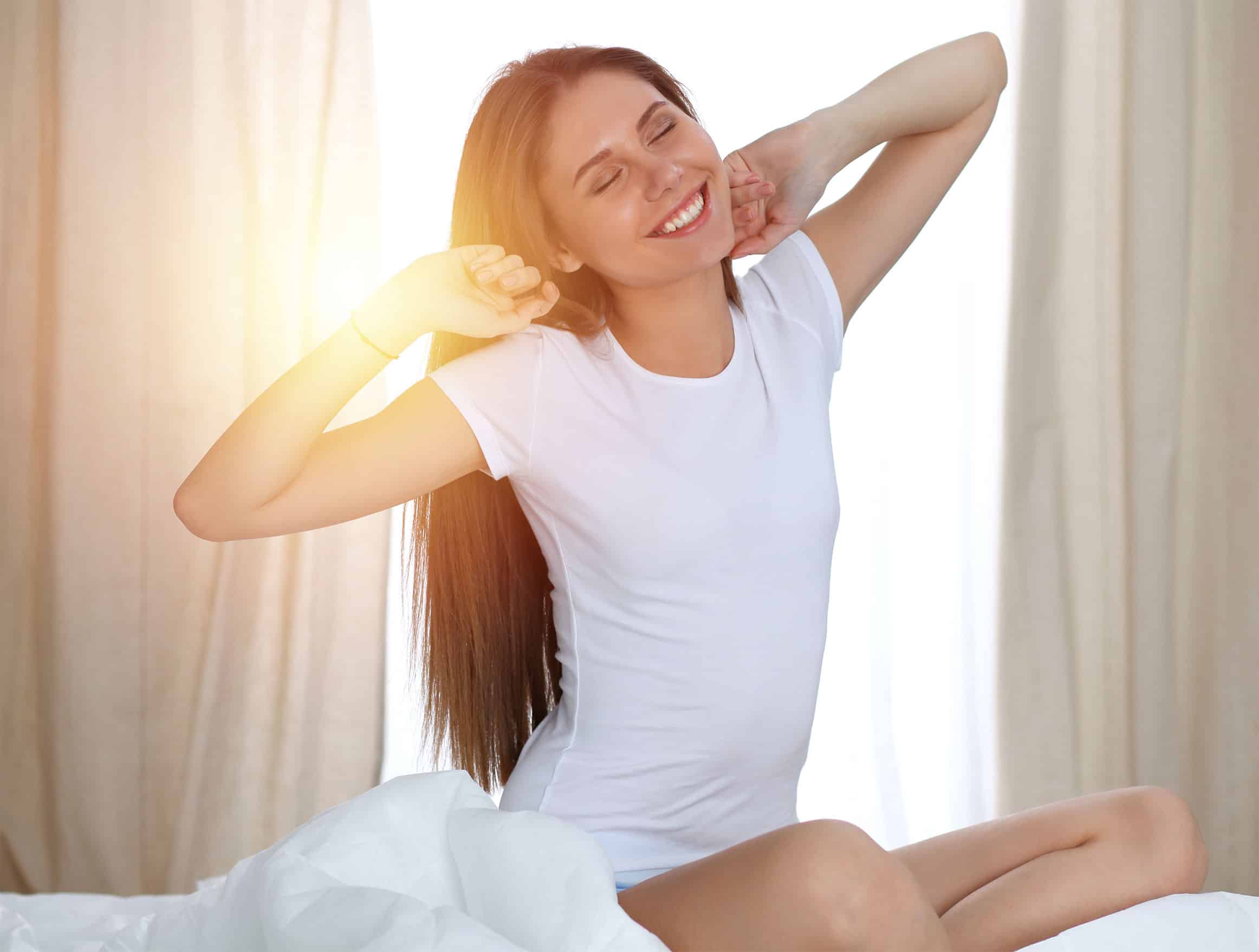 Millions of People Suffer with Sleep Problems
New patients commonly report that an increased depth and duration of restful sleep goes hand in hand with starting Chiropractic care. Parents of children and infants who begin receiving adjustments also often report a significant change in their child’s sleep and restfulness. Science and research continually explain exactly why sleep benefits often result as a welcome side effect of Chiropractic care.

More than 70 million Americans (almost 22%) suffer from some form of sleep problem or wakefulness. 60% of those endure a chronic sleep disorder with no cure. Drugs tend to become the treatment of choice for those people. Nearly nine million Americans take sleep drugs to aid in sleeping each night. These pharmaceuticals often come attached to dangerous side effects and never target or address the actually cause of the sleep issue. Millions of Americans inevitably become embroiled in long term dependence on medications for the sake of experiencing any sort of restful sleep.

Many factors contribute to restless nights and insomnia. One factor often overlooked during a medical diagnosis traces to the health of the spine. Chiropractic adjustments address the overall health of the nervous system, spine, and organs. Studies on spinal adjustments prove that improving spinal and nervous system health triggers hormones which influence sleep quality.

Research published in 2015 linked spinal adjustments to improved neuro-endocrine function. The neuro-endocrine systems control the production and release of chemicals targeted by sleep drugs in their attempt to improve sleep quality. Women experience sleep deprivation issues twice as often as men. Women also experience more hormonal changes than men in a typical week. Science proves the specific hormones and chemical messengers can be changed and improved through spinal adjustments. These assertions prove accurate as millions of Chiropractic patients around the world report a side effect of deeper sleep or less wakefulness after beginning Chiropractic care. Scientific literature continues to record and document these findings.

Research concludes that sleep problems result from some sort of hormonal shift or imbalance. Chiropractic spinal adjustments improve the production, release, and balance of hormones. A Chiropractic adjustment does not specifically treat or cure sleep problems or any other diseases or symptoms. Chiropractic care pursues the removal of interference within the nervous system through specific spinal adjustments which move and align the spine at optimal positioning. Improved function and communication in the nervous system naturally relieves and improves many unwanted conditions like sleeplessness. Chiropractic began the pursuit of better health and function over 120 years ago. Millions of people of all ages experience deeper sleep, better rest, and improved overall health through proactive attention to a healthy spine and nervous system. Science continues to validate the countless benefits and outcomes attributed to Chiropractic care. Nothing beats a great night of sleep. People who need high quality rest and recovery know that Chiropractic works.