Chiropractic and the Flu Pandemic 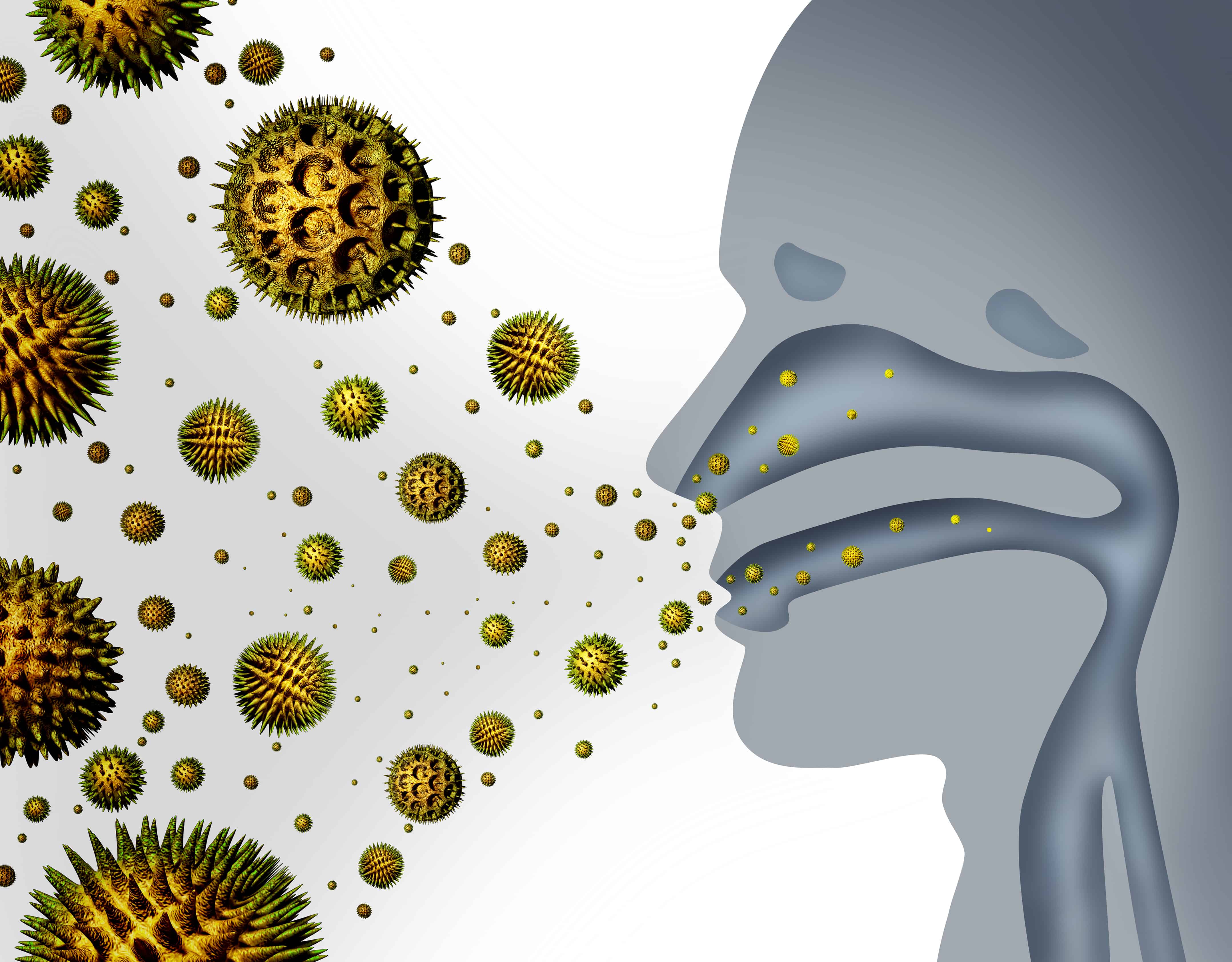 A Relationship that will Open Your Mind..

Flu season quickly approaches. Most parents look for ways to prevent the flu from spreading into their household and making the rounds with family members. A key element to empower the endeavor to combat the flu rests in understanding that the body possesses more than ample ability to fight off the influenza bacteria before it triggers a symptom. Think about why flu will sometimes impact one family member but not others in the same house. The same flu bugs exist for all people, yet some people equip their bodies to better adapt and fight the disease. A number of factors contribute to overall health, including stress, lifestyle, and overall body function.

Many lifestyle choices influence the body’s ability to adapt and fight off foreign invaders. Foods like sugar, dairy, grains, and processed foods contain ingredients which lower the body’s ability to adapt to invading germs. A lack of regular movement and exercise also contributes to a weakened state of function. Studies also determine that a mind under excessive stress also inhibits a strong defense against invaders. Chiropractic care impacts every aspect of nervous system health and resiliency by radically improving the immune system.

A historical event reveals the significance of this science. A flu pandemic in 1918 killed 20 million people worldwide, inducing over 500,000 Americans. Chiropractic developed in Davenport, Iowa, and was just 23 years old at the time. Small pockets of people began engaging with this new form of natural, proactive health care which utilized the health capacity of the body. 50 medical Doctors treated 4,953 cases of the flu with 274 deaths in Davenport. At the same time and in the same city, 150 Chiropractors and Chiropractic students treated 1,635 cases of flu. Only one person died.

Statistics and records from 1918 document that people engaged with spinal adjustive care experienced 1/40th the death rate of those engaged in other forms of care. Evidence and teaching quickly spread detailing how Chiropractic helped both prevent flu and assist in healing and recovery for those experiencing flu. The pandemic of 1918 marked a massively influential moment in the history of Chiropractic awareness. The new healing profession earned accolades for detailing and teaching about the powerful influence of the nervous system on immunity and overall health.

Evidence based studies now overwhelmingly link spinal adjustive care with improved immunity. A 2011 publication found a 139% increase in an immune-fighting protein after a person receives a spinal adjustment. Chiropractic adjustments combined with stress-reducing lifestyle choices comprise the key ingredients to increasing immune strength this season. No vaccine or technology prevents the existence of flu bugs or their presence in daily encounters for adults, children, and the elderly. The best option for enhanced health remains an empowered immune system ready to combat sickness in any form.