Cases of the Flu Abnormally High This Year

Experts warn that an extremely severe flu season waits on the horizon. Winter just began yet medical experts anticipate a potentially record setting flu season. Medical scientists and doctors suggest that the main cause of the increase in flu cases attributes to the strain of influenza B present in communities. The strain tends to be very unusual during this time of year.

Doctors and researchers categorize the typical flu season as starting in October and running through March. The season commonly starts with cases of influenza A with cases of influenza B surfacing later on. Both share similar symptoms, but influenza B occurs less frequently, and people have fewer stores of antibodies to fight that specific strain. Influenza B also serves as the culprit for rising reports of pediatric flu.

People tend to associate flu with the winter season, but flu viruses transmit through the population all year round.  Cold temperatures in winter usually lead to dryer air and dehydrated mucous membranes. The body weakens and becomes less effective at defending against respiratory sinus infections. Other factors contribute as well. Sunlight, food choices, and active movement all factor into the body’s defense and immune systems. These fall under the category of lifestyle choices.

Less exposure to the sun occurs in winter and reduces Vitamin D in the body. Vitamin D serves as a critical component in the fight against disease. Winter naturally limits exposure to sunlight. The same winter conditions often limit movement and outdoor exercise and regular movement. A stagnant lifestyle immobilizes blood and lymph tissue. Stagnant fluids create a breeding ground for disease and viruses. Consuming sugar also increases inflammation and lowers immune capacity. Holiday eating creates long periods of bad habits and contributes to the perfect storm of lowering defenses while increasing the presence of disease. The formula makes December and January the hotbed for flu cases.

A key component in increasing immune capacity comes from movement and the spine. The alignment and mobility of the bones in the spine maintain an intimate connection with the brain, central nervous system, and immune system. This connection means that spinal movement and adjustments directly influence immunity.  Research confirms this positive impact. A study in 2010 confirmed that one single spinal adjustment increased specific immune-fighting antibodies that help fight off or prevent infections. Interleukin-2, a protein that regulates the activities of immune-fighting white blood cells, showed immediate increases following a Chiropractic spinal adjustment. The research supports evidence that Chiropractic patients report fewer sick days after starting Chiropractic care.

The keys to improving immunity in the winter months include getting adequate amounts of vitamin D, increasing water consumption, limiting sugar intake, maintain regular exercise and movement sessions, and staying on track with regular Chiropractic adjustments. The flu comes knocking during wintertime more than any time of year. The best defense begins with proactive preparation that ensures optimal opportunities for a healthy season 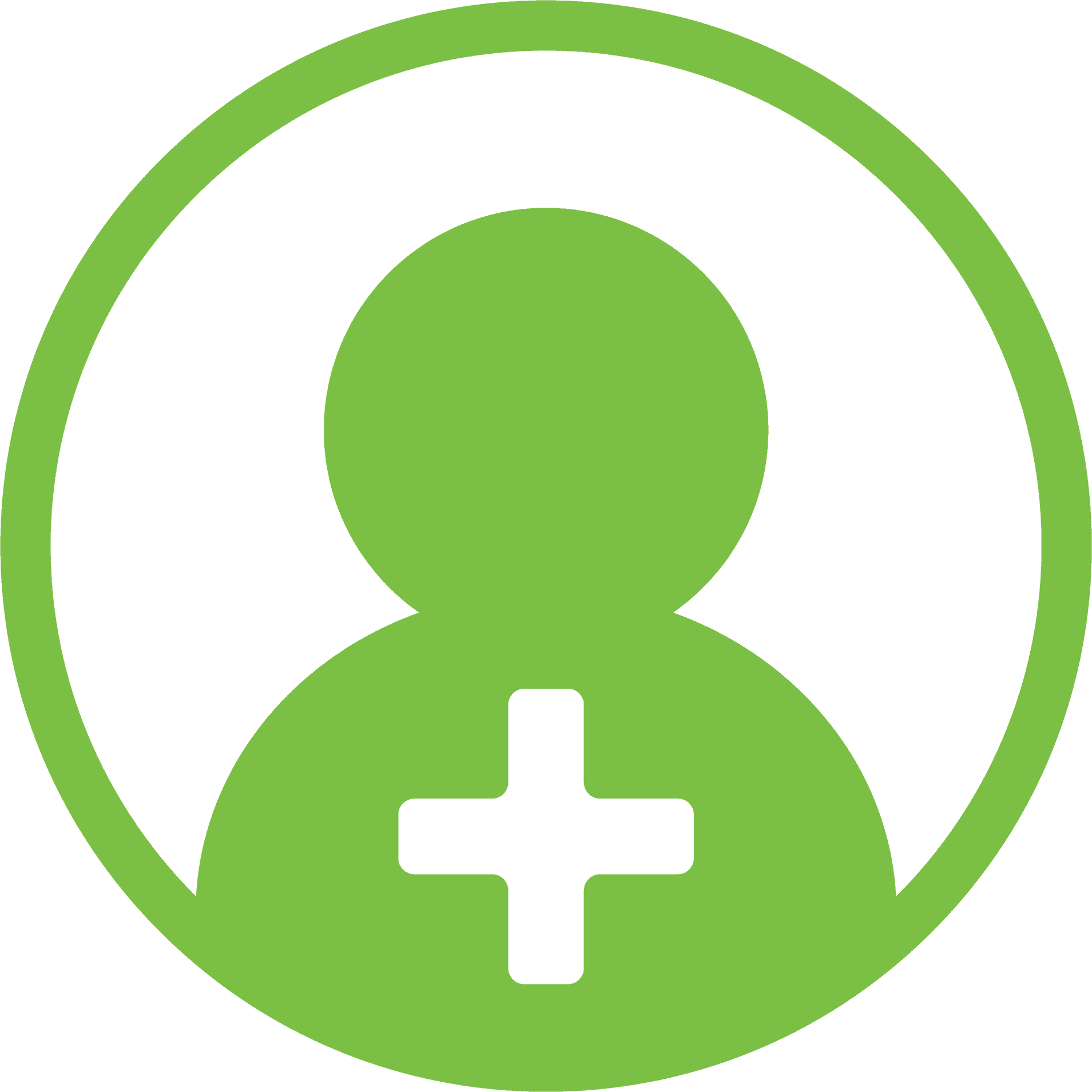