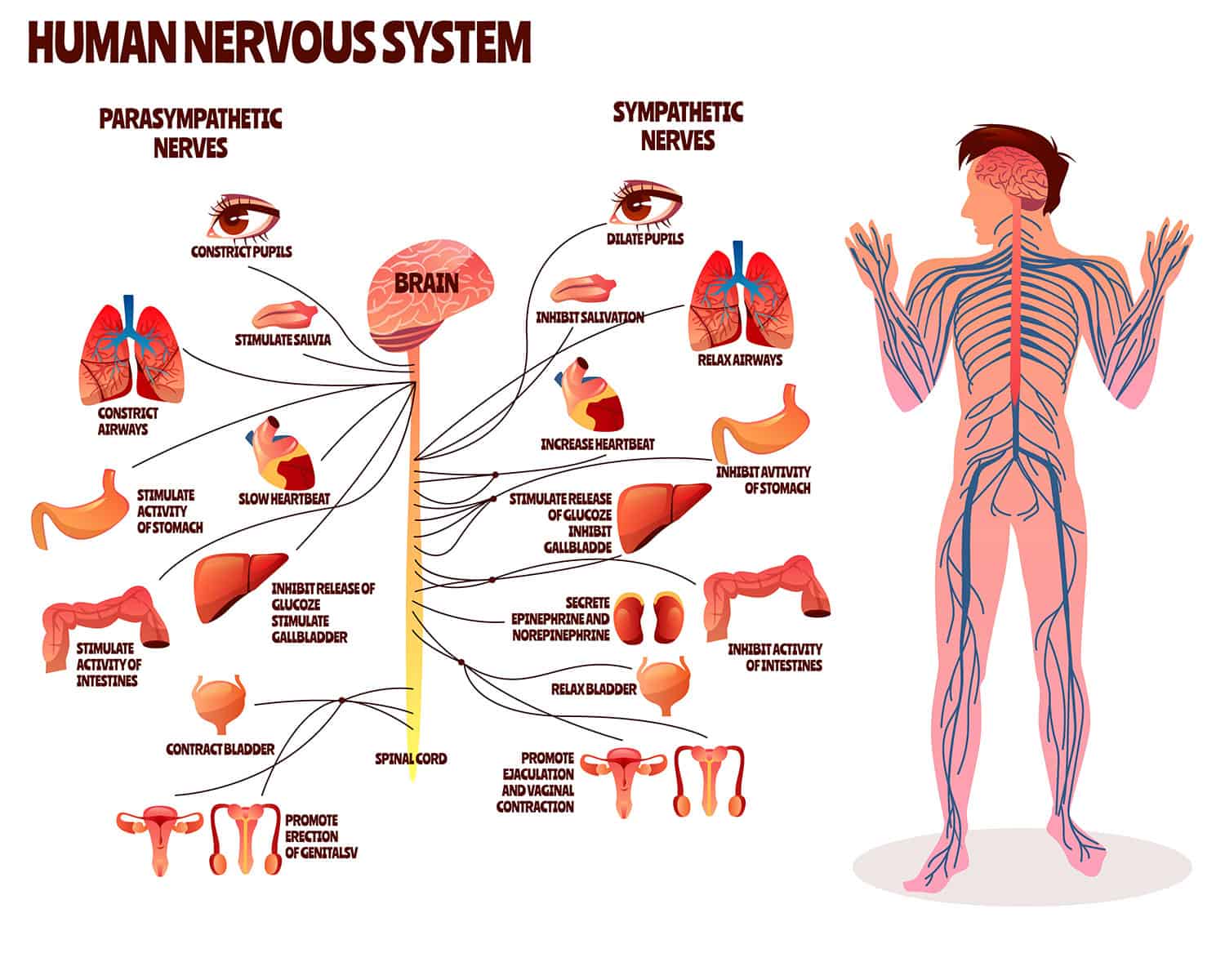 Proven by a PHD Neurophysiologist

Some people believe the benefits of Chiropractic remain limited to relieving neck and back pain. Science continues to provide evidence and outcomes which speak to a much broader potential for healing and health care.

A PhD Neurophysiologist named Irvin Korr evaluated and proved the influence of an unhealthy and immobile spine on musculoskeletal and organ health. He titled this popular study, “The spinal cord as the organizer of disease processes.” His work concluded that an unhealthy spine would increase the likelihood of autonomic organ health function.

Dr. Korr spent five decades of his life studying the spine’s direct influence on the nervous system. He published a series of papers in 1979 with many references pointing to the fact that a misalignment in a segment of the spine will directly influence the whole nervous system in a negative way. His work originated with a unique story which led to a perspective changing study of spinal adjustive care and associated benefits on human health.

Dr. Korr shared a fascinating personal story from his 40’s after he received his first spinal adjustment. Dr. Korr went for a walk following the adjustment and experienced an irresistible urge to break into a jog for the first time in years. Fatigue from the run promoted Dr. Korr to prop himself up against a tree and take a deep breath. His lungs opened up as he inhaled and fully expanded his rib cage, literally tearing several small adhesions. That moment prompted life transformation which included Dr. Korr receiving regular spinal adjustments.

Dr. Korr noticed many things change in his life and health. Improved eyesight allowed him to throw away his prescription sunglasses. Years of life became filled with living well into his 90’s. Dr. Korr attributed his long life and prolonged intellectual activity to having consistently cared for his spine and nervous system.

Thousands of Chiropractic patients experience the same benefits described by Dr. Korr. He wanted to understand why spinal adjustments so dramatically changed his life. He also wondered why medical professionals do not pursue a better understanding of nervous system maintenance. Korr publicized a reinforcement of previously determined facts that spinal adjustments provide benefits extending far beyond pain relief.

Based on Dr. Korr’s work and the work of so many others, Chiropractic adjustments prove to be effective in improving visceral and systemic health along with providing relief to back and neck pain. The spine’s intimate relationship with the brain and central nervous system unlock amazing health potential. The body possesses an innate desire to heal and perform at a high level. People like Dr. Korr simply need to start by visiting a scientifically trained Chiropractor.

The Journal of the American Osteopathic Association December 1979
“The Spinal Cord as Organizer of Disease Processes: III. Hyperactivity of Sympathetic Innervation as a Common Factor in Disease.” I. M. Korr